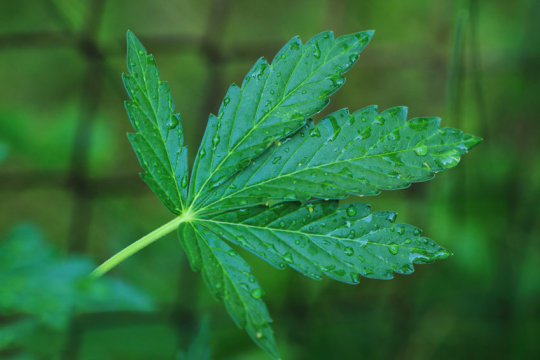 In this article, we continue our look at other cannabinoids found in hemp and cannabis.

In July, we published our first look at different naturally occurring cannabinoids that are less well known than THC and CBD. There, we discussed the benefits of CBG (Cannabigerol), CBC (Cannabichromene), THCV (Tetrahydrocannabivarin), and CBN (Cannabinol). The article sparked some good discussion on social media and we’re hoping for the same with this one as we follow up with four more cannabinoids of note.

This time, we’re going to discuss CBC-a (Cannabichromenic Acid), CBDV (Cannabidvarin), CBG-a (Cannabigerolic Acid), and CBCV (Cannabichromevarin). While these cannabinoids do show promise, they seem to be a lower priority for researchers. But hopefully, as researchers and scientists continue studying other cannabinoids, more information will become available on these lower tiered compounds.

Hemp and the Earth Each year on April 22 marks...

The High Cost of CBD: Why Is CBD So Expensive

Why is CBD so darn expensive? We wanted to take...

Terpenes: Everything You Need to Know About These Scented Wonders

Terpenes are natural compounds found in all forms of hemp...