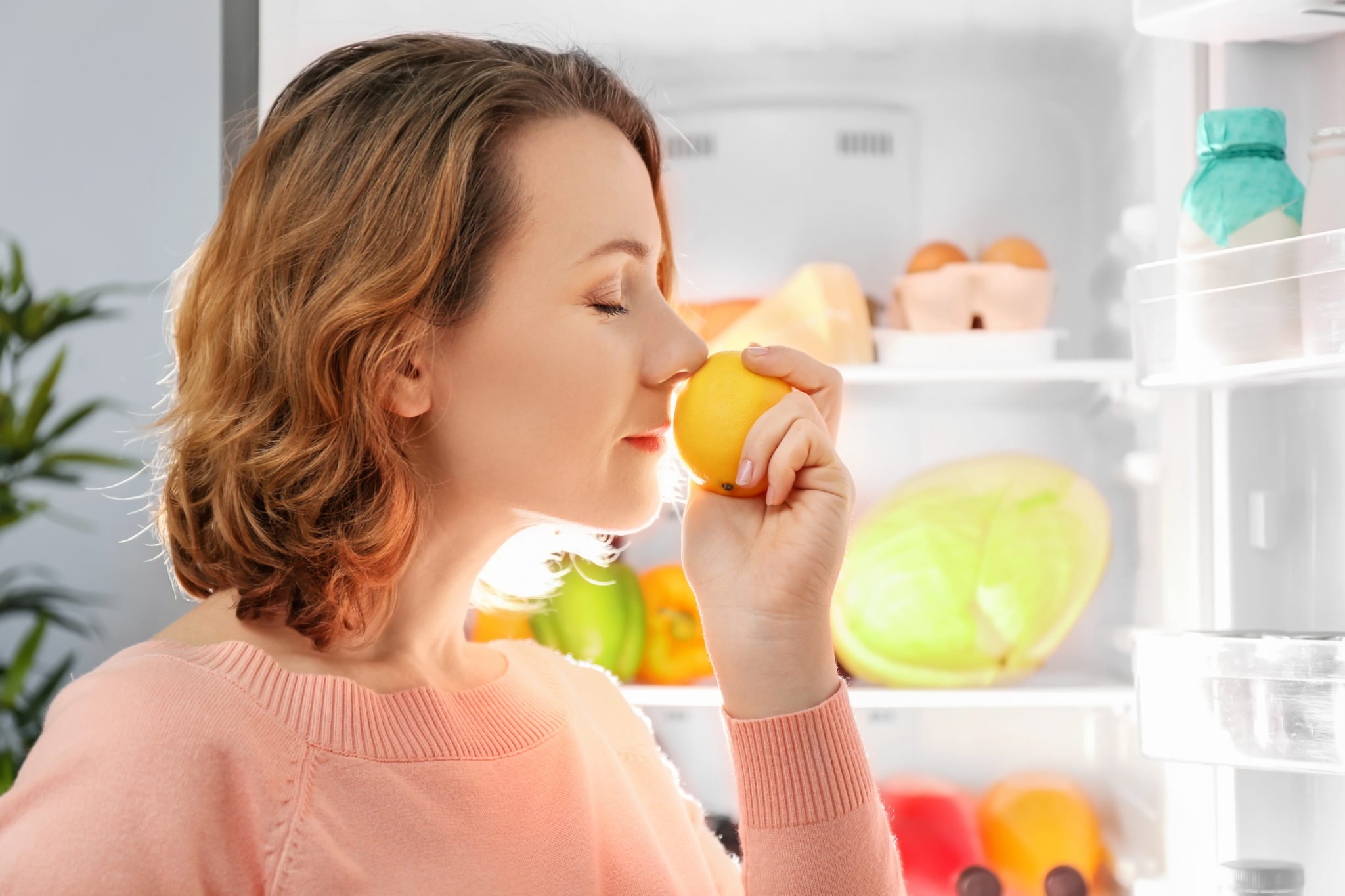 Terpenes are natural compounds found in all forms of hemp and cannabis that give the plant its bouquet of smells.

In addition, terpenes work in concert with the better known compounds found in the plant such as the cannabinoids THC and CBD to provide their own unique health benefits.

One reason we enjoy writing about hemp is the opportunity to learn new cannabinoid science and then get to share it with our readers. We’ve said it before, but it bears repeating, there really is so much more to the cannabis plant than just CBD and THC.

Of course, both of these two cannabinoids, along with the other hundred or so cannabinoids, are instrumental in the healing and feel better properties of the cannabis plant. But increasingly researchers believe other parts of the hemp plant work synergistically with the cannabinoids to maximize the healing properties, Today’s article focuses on one of those parts: terpenes. While all forms of hemp contain terpenes, some are especially prevalent in psychoactive cannabis (“marijuana”), which we’ve noted below.

Click the link below to read the article in its entirety

The High Cost of CBD: Why Is CBD So Expensive

Why is CBD so darn expensive? We wanted to take...

Hemp and the Earth Each year on April 22 marks...

Investing In Hemp Stocks: Getting Started With Hemp & Cannabis Stocks

After years of stigma around cannabis, suddenly people are talking...